RELEASE OF A NEW URBANO VERSION 10.3 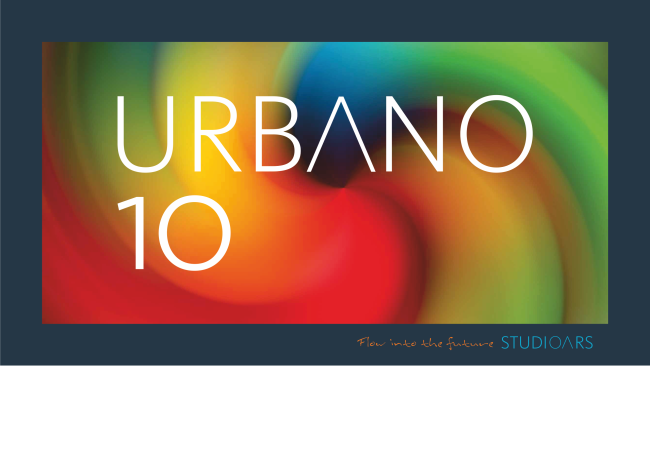